I grew up not knowing my parents personally because they were taken away from me when I was a toddler. By “taken away,” I meant that they were placed in prison for organized thieving and were supposed to remain there for 20 years. My grandmother ended up taking me in and looking after me.

Although I often felt sad about practically becoming an orphan, I learned to appreciate that my parents were not around during my formative years. As a grade school teacher, I knew firsthand how impressionable young children could be. If you do something, you could be sure that they would copy you. If you tell them to say something in front of them, it would be a part of their vocabulary forever.

Just imagine what could have happened if my mom and dad remained free. What they lacked was integrity, you see. They used to lie to anyone to get a small fortune. When that was not enough, they devised a plan to rob not one but four jewelry stores in the city. Of course, they pleaded not guilty in court, causing their sentence to go up to 20 years instead of perhaps ten or 15.

My childhood experience pushed me to teach my students to become honest and morally upright individuals. I must admit that it was not too easy, especially since I had no mental health background. I had to contact the local therapist and ask her to coach me on how to do it.

After a few years of teaching integrity to children, I can now share the most effective ways to improve their characters.

As I mentioned earlier, kids could be impressionable. Because of that, the therapist suggested decorating my classroom with words related to great values. Some of them were respect, honesty, responsibility, and so on.

When I asked why the therapist told me that expanding the children’s moral vocabulary at a young age could increase their general awareness of morals, you would not see laziness, lying, irresponsibility, or rudeness among those words, after all. Over time, that could make them realize that that’s because those were not morally right things.

Every day throughout the school year, I would ask a student to share a positive quotation with the class. Before the day would end, we would chant simple yet powerful self-affirmations. “I am happy. I am strong. I am blessed and thankful. I believe in myself.”

It might sound cheesy or repetitive, but kids thrive that way. They need a constant reminder of who they are or what they can become if they are happy, thankful, and full of integrity. I believe that introducing positive quotations and affirmations early could make them effortless to remember in times of uncertainty.

When the school year started, I told my students that I would throw a classroom party every month if they showed positive deeds every day. Meaning they would be truthful, honest, loyal, responsible, helpful, etc. That little promise pushed them to be friendlier than ever to ensure that they could have monthly parties.

Was that bribing? That’s possible, but I did not see it that way. I just knew from experience that awful actions were in the limelight more than the excellent ones, and I wanted to change that. Doing so proved to positively affect children, considering they learned moral uprightness with flying colors.

Of course, not every child could be good. That’s especially true if they were raised by parents like mine or got influenced by the things they watched on TV. In that case, they could misbehave at school and get sent to detention for it.

Well, if my students misbehaved, I hardly used the pink slip. The reason was that I disagreed with using such a punishment that allowed the teachers to push the problematic kids away instead of helping them. Rather, I would talk to them and find out why they behaved a certain way. Then, I would explain why it’s considered a negative behavior.

I salute all the teachers who teach integrity to their students aside from the actual subjects they specialize in. More than academic knowledge, children need to boost their morale to become fantastic individuals. Whether they could learn that from their parents or not, it would be highly ideal for the teachers to help them.

Assuming you want to show integrity in your school but do not know how I recommend talking to a therapist. After all, the last thing you want is to use a method that seems helpful but may turn out to have an adverse effect on children. You need to do everything correctly from the start to avoid confusing them regarding what’s right or wrong. 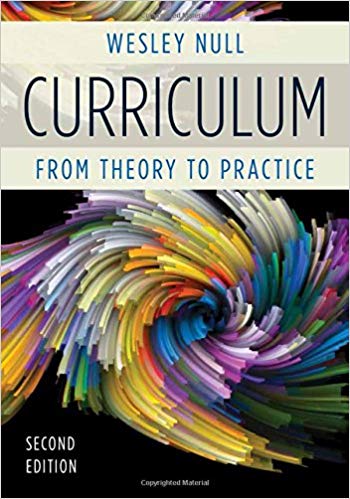 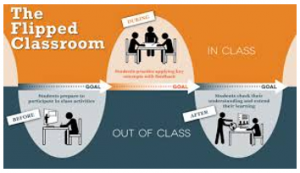